So I'm not sure who makes up all these random official days but I'm totally behind this one. Ice cream for breakfast? Heck yes! Who can I thank for this? Apparently, Florence Rappaport of Rochester, N...
I
S

So I’m not sure who makes up all these random official days but I’m totally behind this one. Ice cream for breakfast? Heck yes! Who can I thank for this? Apparently, Florence Rappaport of Rochester, NY, inspired by her children complaining it was too cold to do anything (sound familiar?!). But is it ever really too cold to eat ice cream?

If this is the first you’re hearing about it (did you know it dates all the way back to the 1960’s?), it’s never too late to start marking it on the calendar.

I decided to surprise the kids with a trip to Duck Donuts on this chilly February morning, which in and of itself is enough to get them excited on any given day. Then I had to convince them it was worth the wait until we got home without giving away the rest of what I had planned. It was an effort, but the payoff was totally worth it to see their faces!

They each picked out their own favorite flavor of ice cream, topped their creation with a cherry, and then got stuck right in. What a way to get over the blahs of mid-winter!

I know, you’re asking, “But where’s yours?” Let’s just say it didn’t make it. RIP ice cream donut. You were delicious. 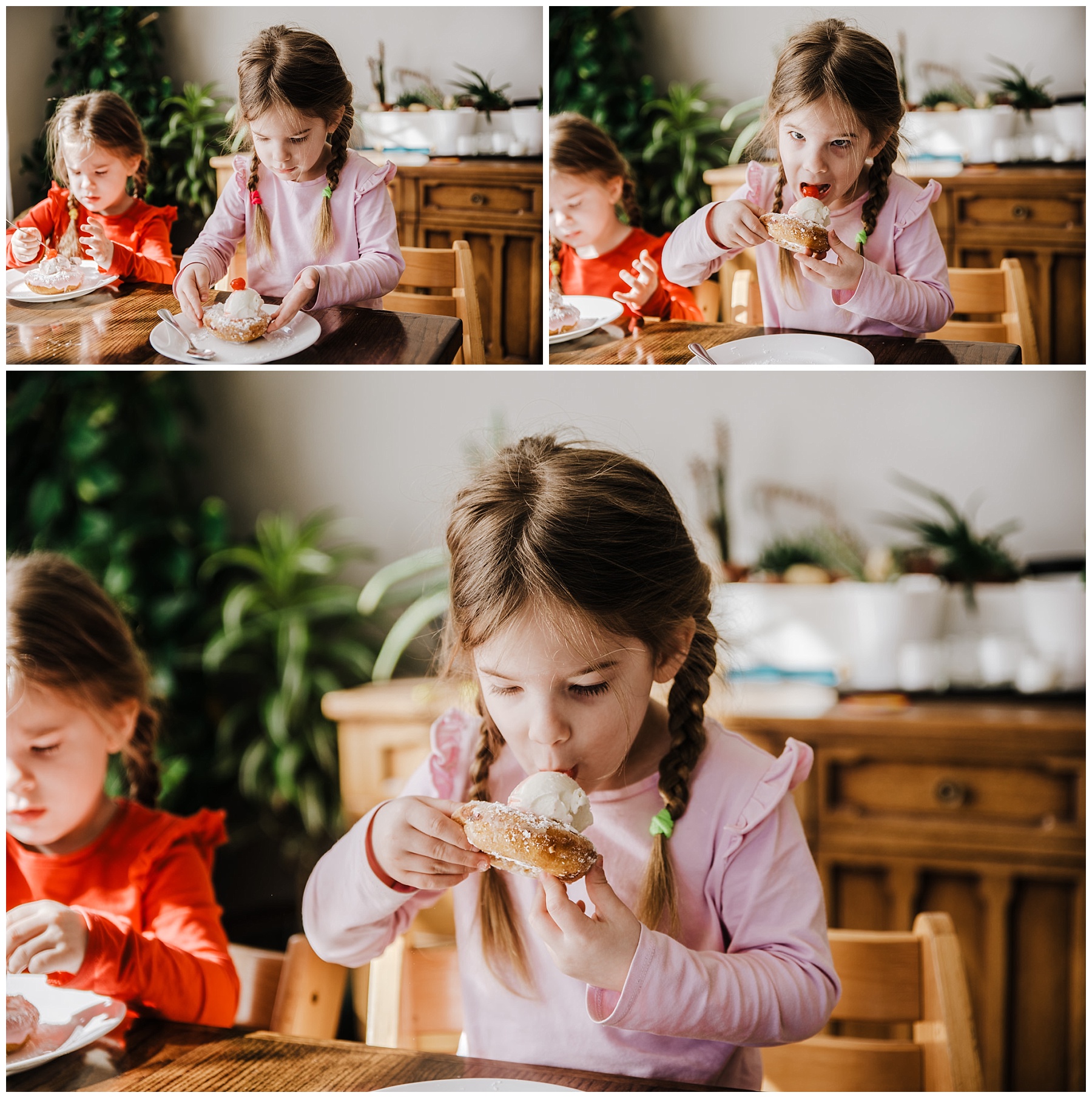 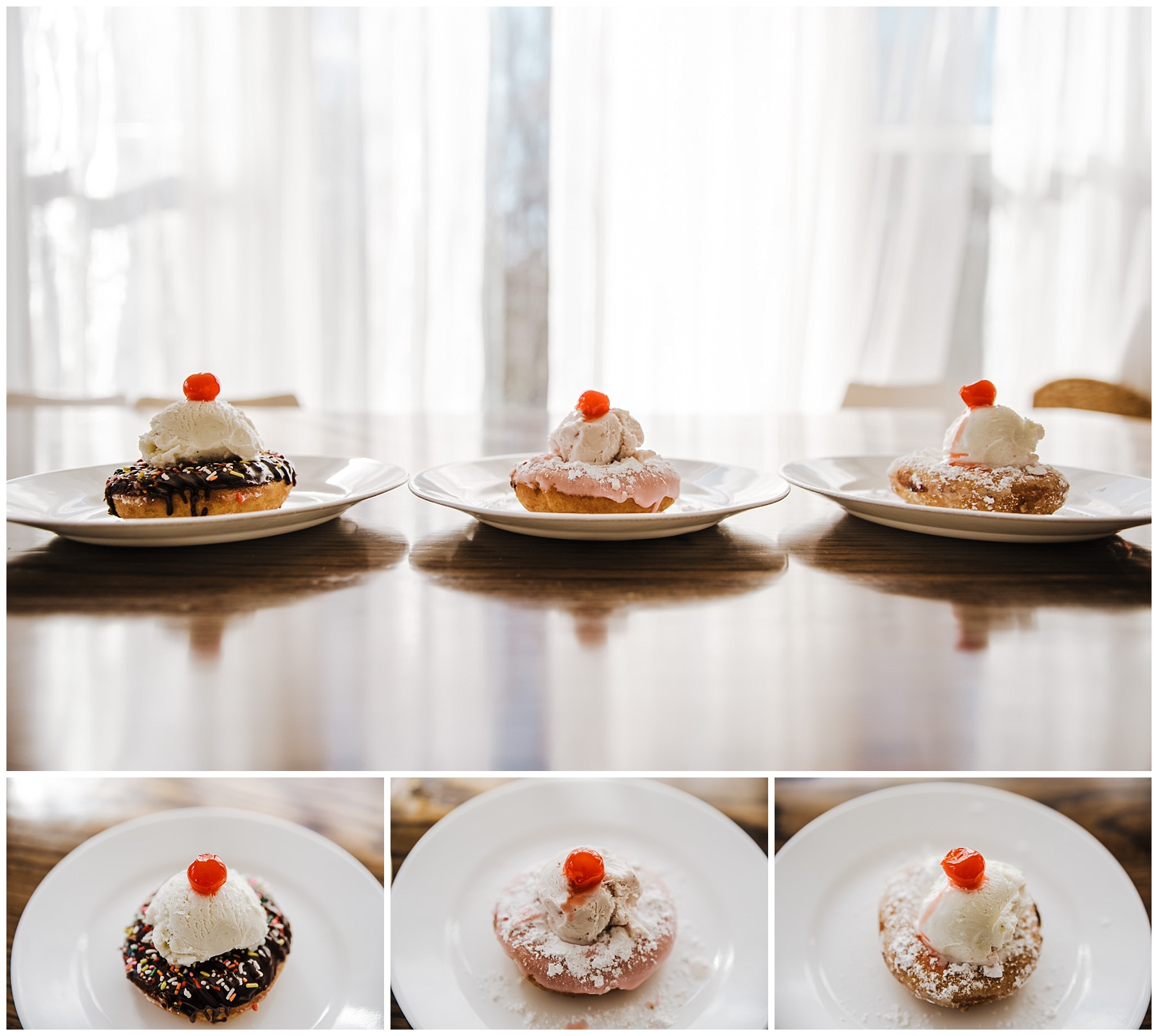 The Blue Dress // Lainie // Simply Me 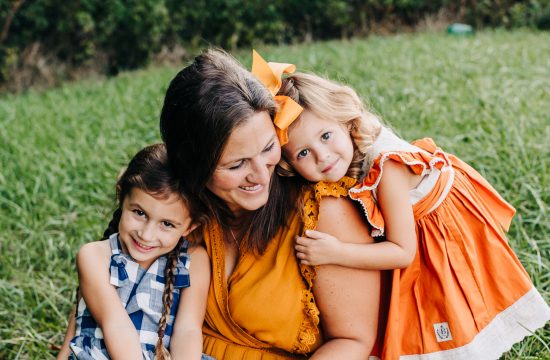 How I wish I was rolling into the new week! How I

Get yourself a bestie who always makes you feel fa

Do you ever feel out of place? Like you were meant

It goes without saying that last year was an excep

About 2 seconds before the fit of laughter, becaus